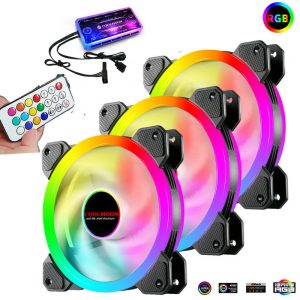 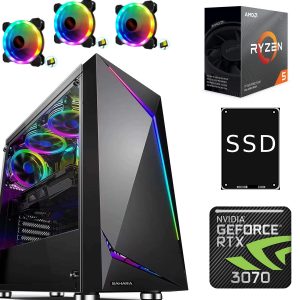 AMD’s Ryzen 7 3700X is a generational CPU update that’s worth shouting about. Packed with the very latest AMD chiplet architecture, AMD Zen 2, and a minimal 65W TDP, this chip is the best eight-core processor in the Ryzen 3000 lineup – and all for little more than the Ryzen 7 2700X‘s price at launch.

The smart design of AMD Zen 2 allows the red team to bring high-performance, high-core-count computing to the mainstream. The ‘revolutionary chiplet design’ of the architecture, built on the 7nm process node, could be just the thing to kick Intel into second place and raise it up as number one purveyor of go-to gaming chips.

We’re putting that theory to the test with the Ryzen 7 3700X. This chip features the same total core count as its predecessor, the Ryzen 7 2700X, at eight cores and 16 threads. Plenty enough silicon for us gamers, and quite a bit else. AMD has seen fit to make some big changes to the underlying tech to increase instructions per clock (IPC) and power efficiency for even more bang for your buck than last time.

It’s a tad cheaper than the Intel Core i7 9700K, the de facto high-end gaming chip of the moment from Intel. And that also includes the Wraith Prism cooler. That’s a pretty good get. 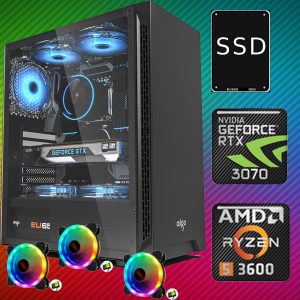 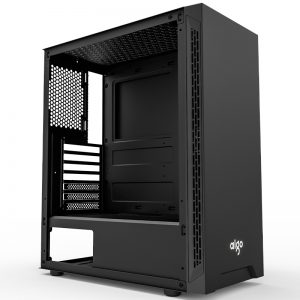 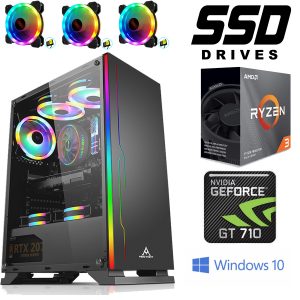 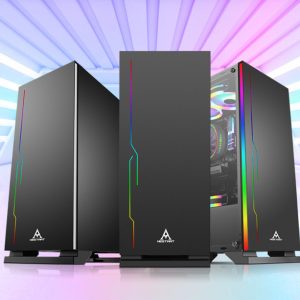 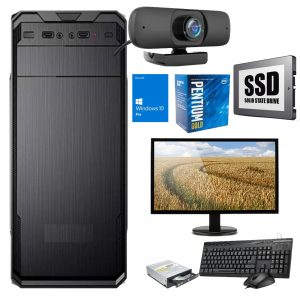 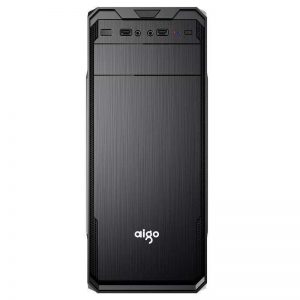 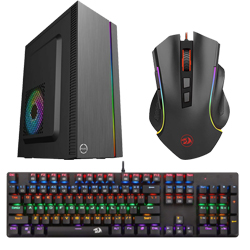 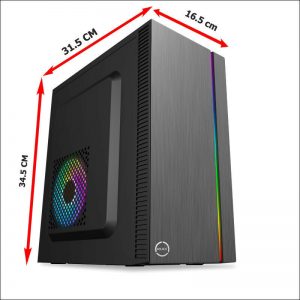 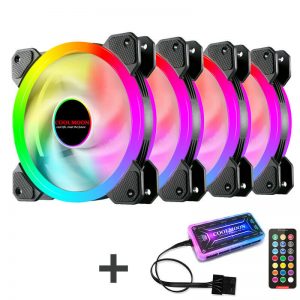 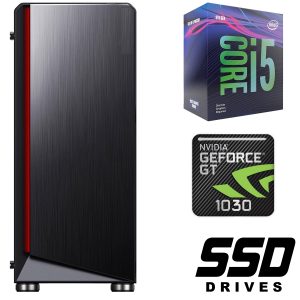 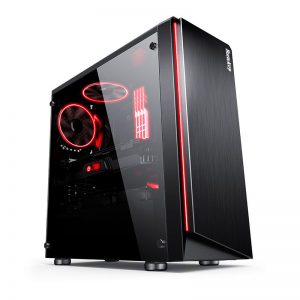 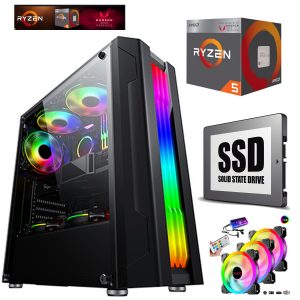 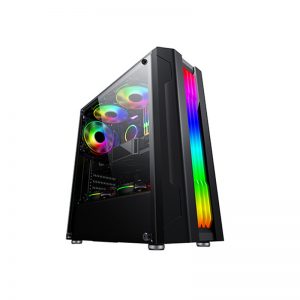 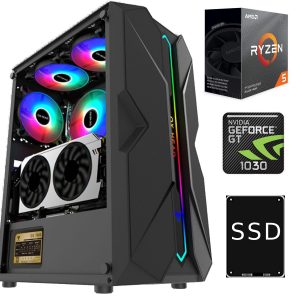 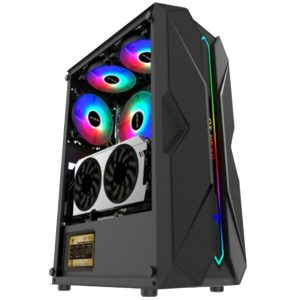