AMD’s first-gen Ryzen chips continue to sell as budget alternatives to the newer generations and the Ryzen 5 1600/2600 products in particular are very attractive for budget builds. Today we’re checking out the 12nm version of the Ryzen 5 1600 that despite the name, is a new CPU that’s only been on the market for a few months.

There are no reviews yet. 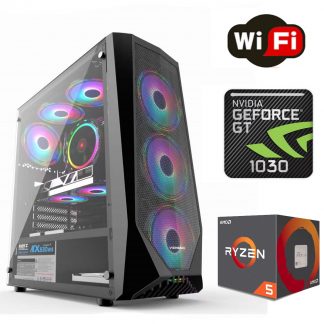